On the 5.791 kilometre long track the difference in between the total fastest lap of the LMP1 automobile (1:41.289 minutes, Porsche 919 Hybrid, Brendon Hartley) and the slowest GT vehicle was around 20 seconds. The team had another couple of days earlier on the very same track when it took part in a personal test with two cars.

In total both driver line-ups– Romain Dumas/Neel Jani/Marc Lieb (vehicle no. 14) and Timo Bernhard/Brendon Hartley/Mark Webber (car no. 20) – finished 614 laps (3,556 kilometres) on Friday and Saturday. They practiced numerous driver changes and collaborated with the Porsche Team’s engineers to improve the automobile’s set-up further.

Group Owner Andreas Seidl: “The Prologue was a wonderfully run test by the WEC company and we had the ability to complete our program. After focusing on long distance racing throughout our private test, when we covered two six-hour race distances, we have actually now also improved our qualifying performance. We made good development in all areas– be it teamwork, performance or reliability. But we understand effectively that we can not catch up overnight with the advantage our competition has in terms of experience, and we have quite a lot of research to do prior to the opening race on 20th April in Silverstone.” 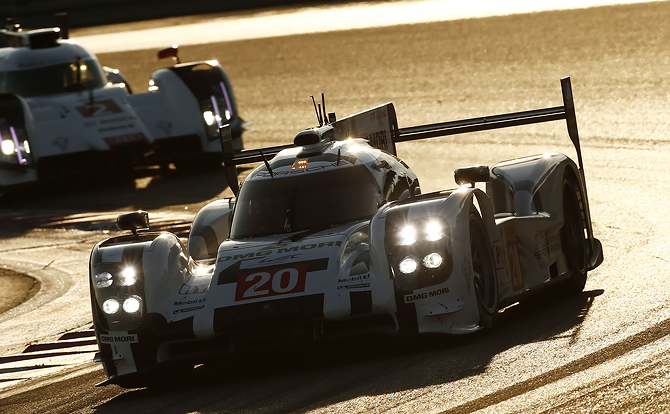 Off the track another vital point has actually been clarified. The Porsche 919 Hybrid has finally been homologated for the six megajoule class. This classification defines the quantity of recuperated electrical power which can be increased per lap. At the exact same time, the megajoule training specifies the amount of fuel which can be used per lap.

Alexander Hitzinger, Technical Director LMP1: “To select the very best megajoule course needs an intricate computation. To put it simply, you can say we have actually designed our energy recovery systems as heavy and big as the general automobile concept allowed. With the quantity of energy we can recover by doing this, we fit well into the six megajoule class.” 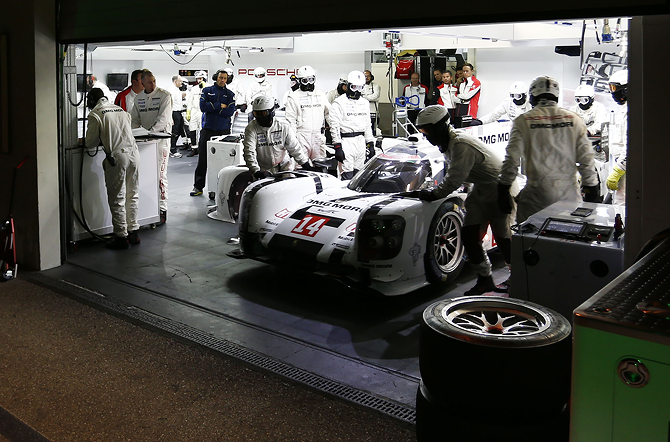 Romain Dumas (no. 14): “We made big progress. In my opinion, the Prologue was even better than we ourselves expected it to be beforehand. But the expectations from the public is huge. It is impressive exactly how we have been welcomed here. But we keep concentrating on the next target: to finish the 6 Hours of Silverstone.”

Neel Jani (no. 14): “Our development speed was as strong as the mistral wind on the long straights here at Paul Ricard. In terms of set-up, we work in the same direction.”

Marc Lieb (no. 14): “In every regard it was a great test for the entire team. And it was likewise extremely important to gain first hand experience of the speed differences in between the automobiles. In Silverstone this will be much more extensive: Paul Ricard is quite a long race track and during testing not all the automobiles are running at the very same time.”

Timo Bernhard (no. 20): “To me this was the most vital test of all. If I compare the state of the vehicle now to the roll out last June, but more notably concerning the group spirit and how we work together. Not least of all exactly what you can learn from the test outcomes is extremely good news for the fans, as all three LMP1 vehicles are so close together.”

Brendon Hartley (no. 20): “Operating as a Porsche works vehicle driver for the first time and in the leading course of Le Mans Prototypes was an impressive experience. Having topped the time sheets is definitely not the most essential thing in our test program, but personally for me it is the icing on the cake.”

Mark Webber (no. 20): “This test right here was a big turning point. To go into two cars for the first time was a significant amount of difficult work for the crew on the functional side. The track lay-out at Paul Ricard seems to fit our vehicle very well.”